Not a whole lot of changes this week since I was so late with the week 6 update. The seeds that sprouted have continued to grow. All of the plants have adapted to the cups or grow bags that I moved them into over the last 2 weeks. There are still quite a few left in the starter trays but they will all have to come out soon as they are getting big enough to transplant now.

Here’s some pictures from this week:

This is the original tray that I used the frozen seeds in – just a few small plants left to transplant from this batch. 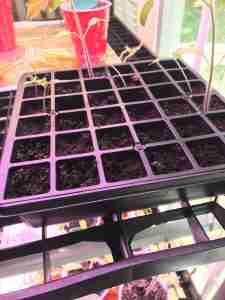 This is the second tray that I used fresh seeds in – it still has some banana peppers and some hybrid better boy tomatoes in it. 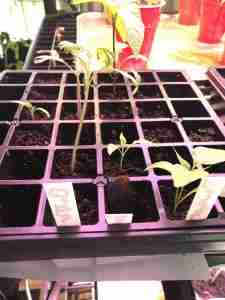 Here are some of the plants in grow bags: 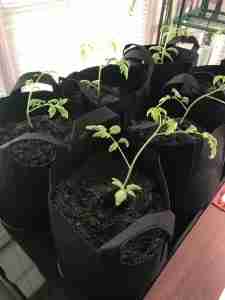 Here are the cucumber plants that I moved in to Red Solo cups: 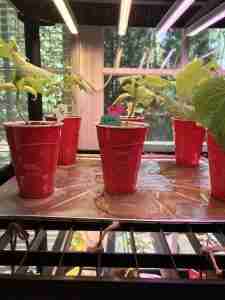 Here are the watermelon plants that I transplanted in to Red Solo cups: 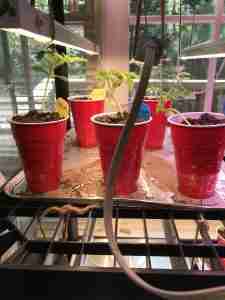 Here are the banana pepper plants that I transplanted in to Red Solo Cups: 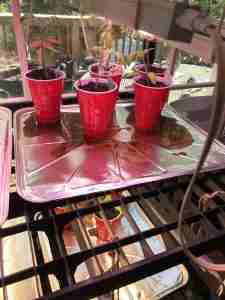 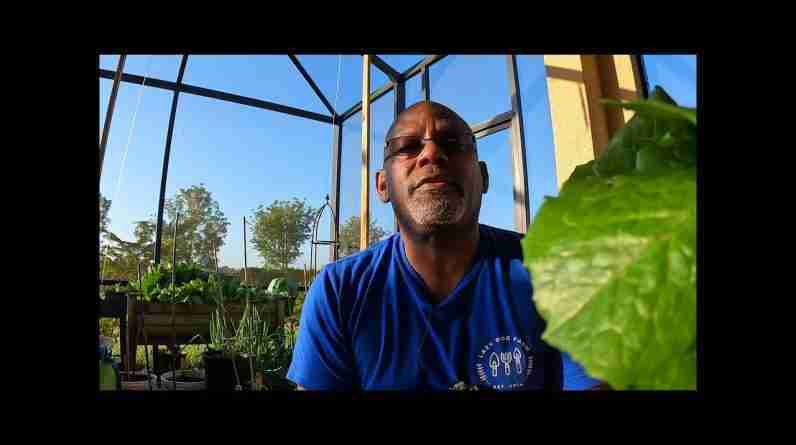 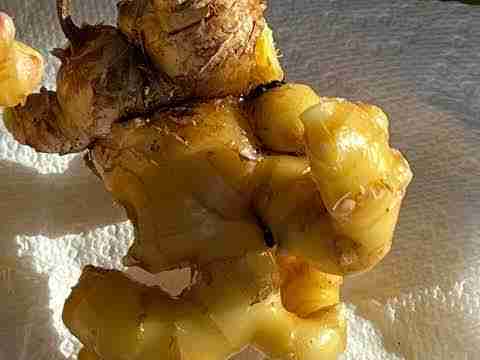 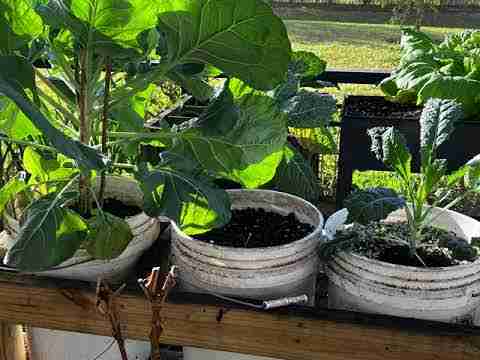 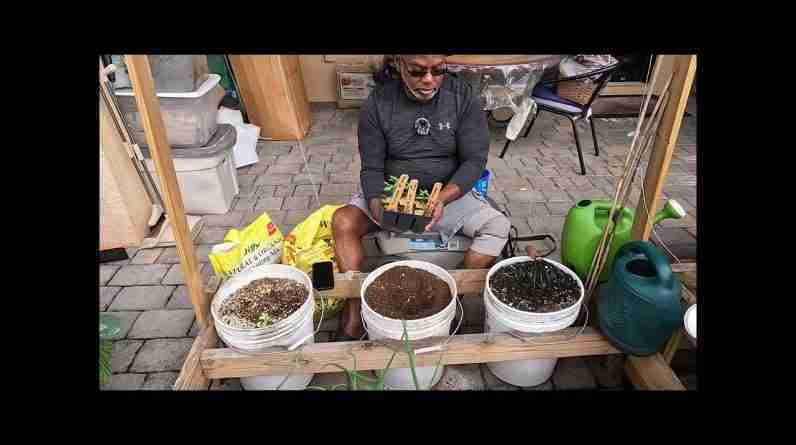 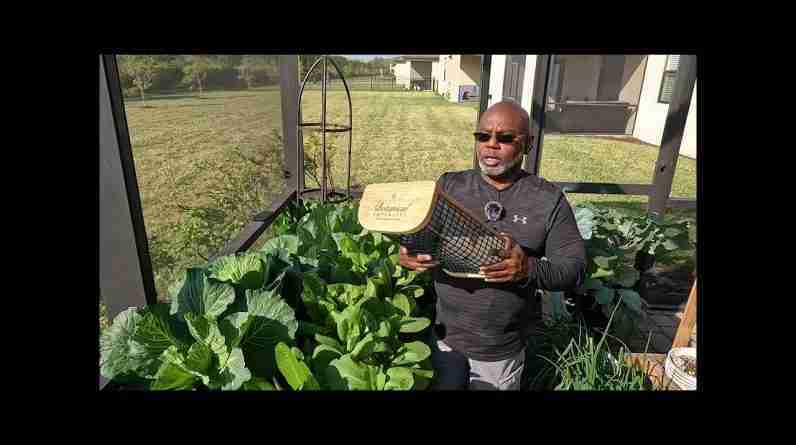 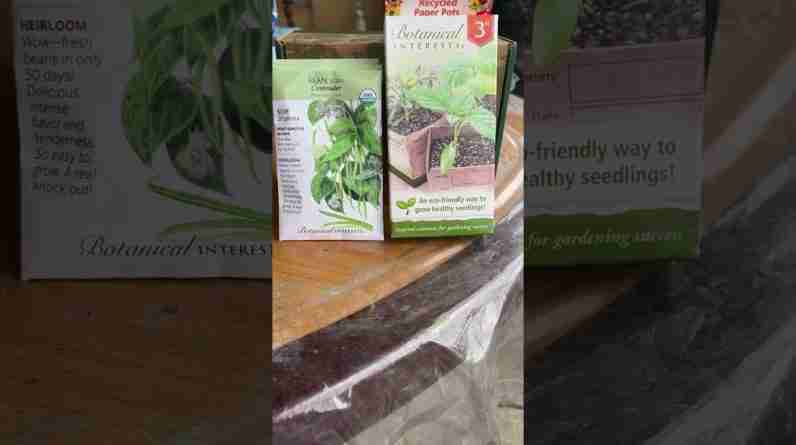 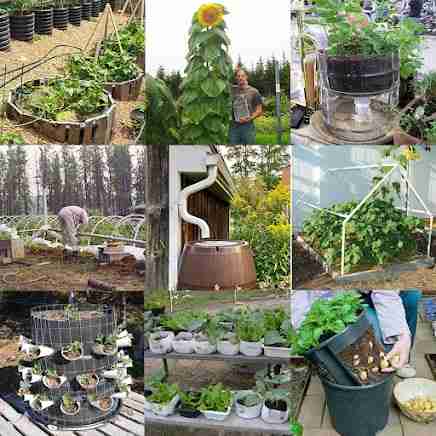